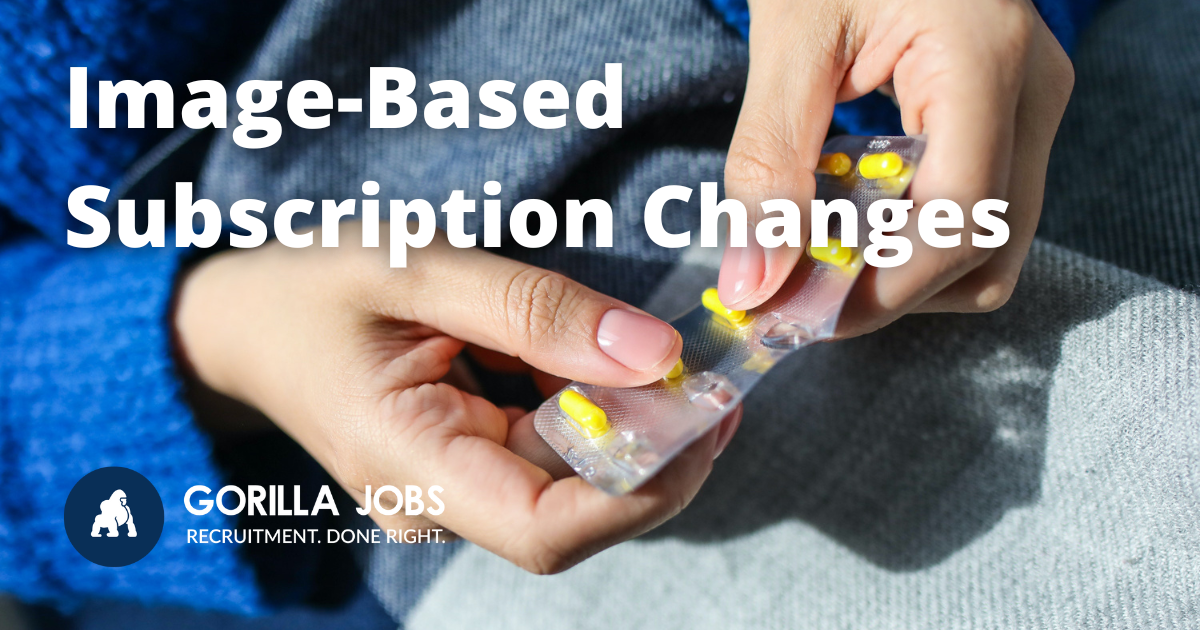 Two years of COVID-19 saw major health initiatives to help manage our first global pandemic in over 100 years. One major initiative the Australian federal government supported was the widespread rollout of Medicare-billable Telehealth to give lock-downed Australians access to health services.

This was received so positively, that the government went on to commit ongoing funding to Telehealth, effectively making it permanent. The natural corollary to this was creating a means for patients to receive and present prescriptions.

However, this temporary measure came to an end on March 31, at least for Pharmacists. For those not caught up on what this means, here’s a recap.

What are image-based prescriptions?

With so much of the health workforce under immense pressure during the pandemic, the early transition period from March 31 of phasing out image-based prescriptions potentially presented yet another pandemic headache to manage.

But every transition is not without challenge, and now, a few months out, it’s likely that any issues have been mostly ironed out and left behind.

On the positive side…

The use of image-based prescriptions gave each state and territory time to bed in the use of e-prescriptions, which are now widely available.

For those patients who are not so tech-friendly, the image-based prescriptions also acted as a bridge to understanding and accepting e-prescriptions as the new normal for medication prescribing.

But there are some exceptions…

Despite the March 31 cut-off date, when it comes to hospitals, and the states of NSW and Victoria, the end of image-based prescriptions is not as clear-cut as it seems.

A clear copy of the entire prescription can then be sent to the hospital pharmacy via email, text message or fax, with the paper prescription needing to be kept on file for a period of two years for audit and compliance purposes.

In a move that could create confusion for patients and prescribers, image-based prescriptions remain legal for private, non-PBS prescriptions until 30 September 2022.

This means that image-based prescriptions can be issued and dispensed for Schedule 4 medicines, except those in Appendix D (S4D medicines).

While this initially might cause some degree of confusion, it does allow for a longer transition period to e-prescriptions, which will ultimately be a positive.