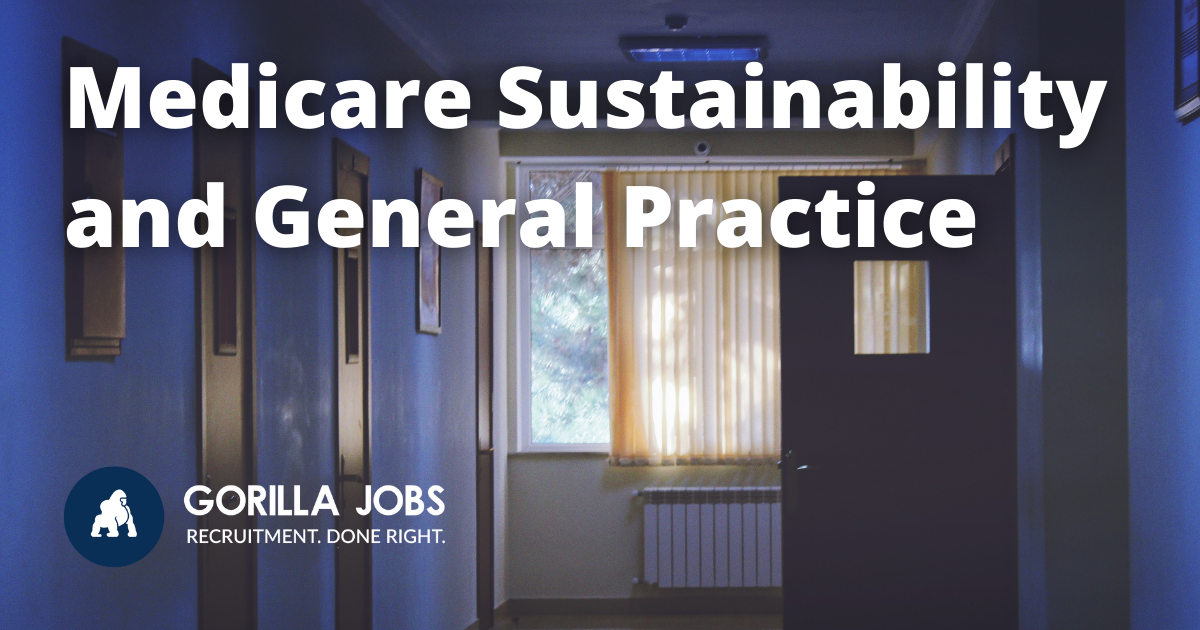 Australia’s Medicare system may be the ideal health safety net for many Australians, but does it offer a pathway to sustainable general practice?

Australia is often recognised as having one of the best healthcare systems in the world. Look no further than the CEOWorld Magazine healthcare rankings by country for 2021, where Australia almost made the top 5:

The overall healthcare index that ranked the top 10 is based on five factors:

Australia scored 67.99 overall, but topped two of the five categories – infrastructure and cost, the latter of which is no doubt directly correlated  to Medicare.

The purpose of Medicare is to act as a national health insurance programme for all Australians, but targeted in terms of higher funding amounts at those 65 or over or those younger with disabilities or chronic health issues.

Medicare had its birth as Medibank, introduced by the progressive Labor Whitlam government in July 1975 not long before it was famously dismissed by the Governor General. The incoming Liberal government kept the scheme, modifying it around the edges, but notably placing a higher levy than proposed by Whitlam of 2.5% on income and restricting some benefits and bulk billing. This was reversed under the Hawke government, who made Medibank look much more like the original Whitlam government version, and also renamed the programme Medicare.

Over the life of Medibank/Medicare, there have been rolling tweaks and changes, most recent of note being the addition of telehealth as a billable item to help manage the Covid pandemic.

However, there has also been ongoing discussion over time around the sustainability of Medicare, and whether subsidies offered and the level they are offered are sufficient,  particularly when it comes to general practice.

One of the more contentious issues over time in medical circles has been around Medicare and general practice.

Recently, in December 2021, the federal government spruiked that most Australians received care at no cost to themselves as GP bulk billing rates hit nearly 90% in the July-September 2021 quarter, up from just over 81% in the same quarter eight years earlier.

This was, no doubt, partially attributable to telehealth being added to the schedule, although it should be noted that the government figures were contested by Royal Australian College of General Practitioners (RACGP) President Karen Price who said, ‘The real figure is probably as low as two-thirds of patients…what these numbers don’t reflect is the ever-widening gap between Medicare patient rebates, which were stagnant for a number of years, and healthcare inflation.’

This in turn, has led to a renewed discussion over the ongoing posed sustainability of general practice when it comes to billing and specifically Medicare.

Around the same time as the government’s December 2021 press release, the RACGP pointed to general practice financial sustainability as increasingly coming under pressure in correlation to a rise in chronic disease, even as the cost of medical tech is growing and medical job salaries have increased, further exacerbated by pandemic-related costs that might remain for some time to come.

This has put pressure on general practice revenue, also partially attributable to the government not ensuring Medicare is funded at a level that sufficiently supports the healthcare system.

The answer for GPs? Either work longer hours or move more to mixed billing.

While some GPs may take the former route, the latter is the one the RACGP has invested time into creating resources to assist GPs to work out how best to manage their busy professional lives in a financially viable way that helps prevent burnout or other personal issues that come as a result of overworking. Of course, every GP is different, and there is no one-shoe-fits-all approach.

However, by considering the currently used billing model and using the resources provided by RACGP, GPs have the chance to ensure their ongoing practice sustainability and not become too reliant on Medicare subsidisation that is out of their control in terms of keeping up with actual costs of patient care, while also keeping  their own physical and mental health primed so as to be able to offer patients the best care possible.