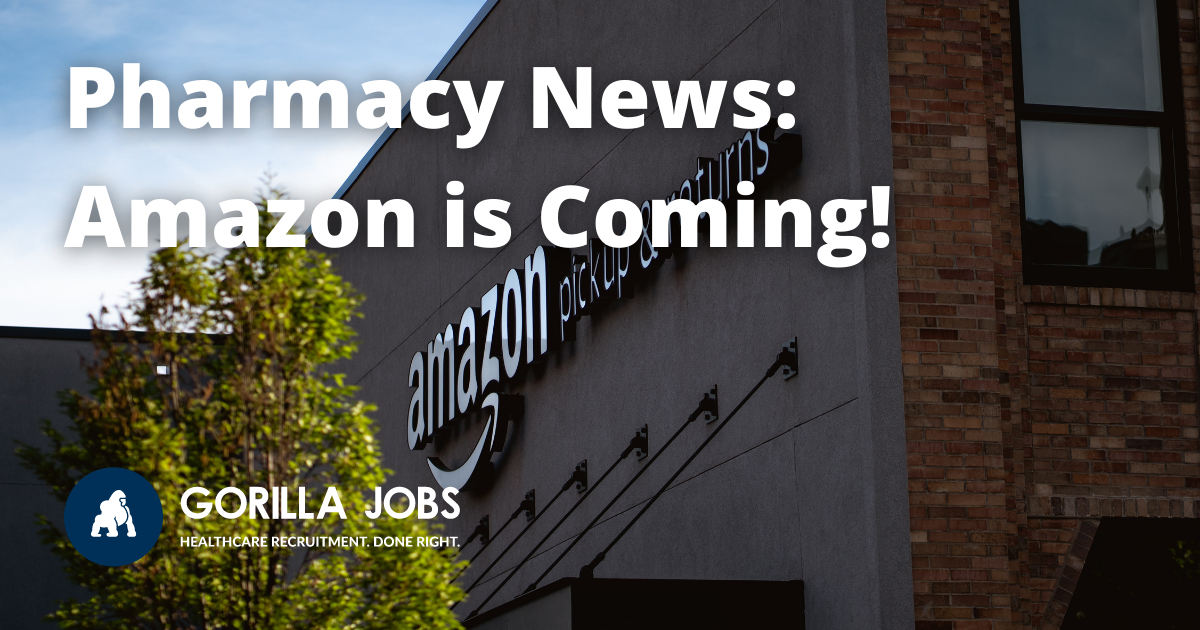 No, not Wonder Woman, but rather e-commerce behemoth Amazon.com with its pharmacy sector disrupter – Amazon Pharmacy. So, what’s another player in the pharmacy market?

Tesla poster boy Elon Musk may have just ousted Amazon’s Jeff Bezos to become the richest person in the world, but this will no doubt change as Bezos continues his quest for world e-commerce domination.

Launched in the US in November 2020, given Amazon’s growing foothold in Australia, Amazon Pharmacy could also appear on our shores in the foreseeable future.

So, big deal, some might say, what’s another player in the pharmacy market? Isn’t that good for consumers?

On the surface, absolutely! Amazon has been a massive disrupter in the consumer goods space since Bezos started it up as an online bookstore in his garage back in 1994.

Like the other huge tech companies collectively known by the acronym as “The FAANGs” (Facebook, Amazon, Apple, Netflix, Google), Amazon has its detractors for many reasons (this is an interesting take on it). Consumers, however, have voted with their wallets, with Amazon dominating almost 50% of the US e-commerce market.

And now, they are coming for pharmacies. 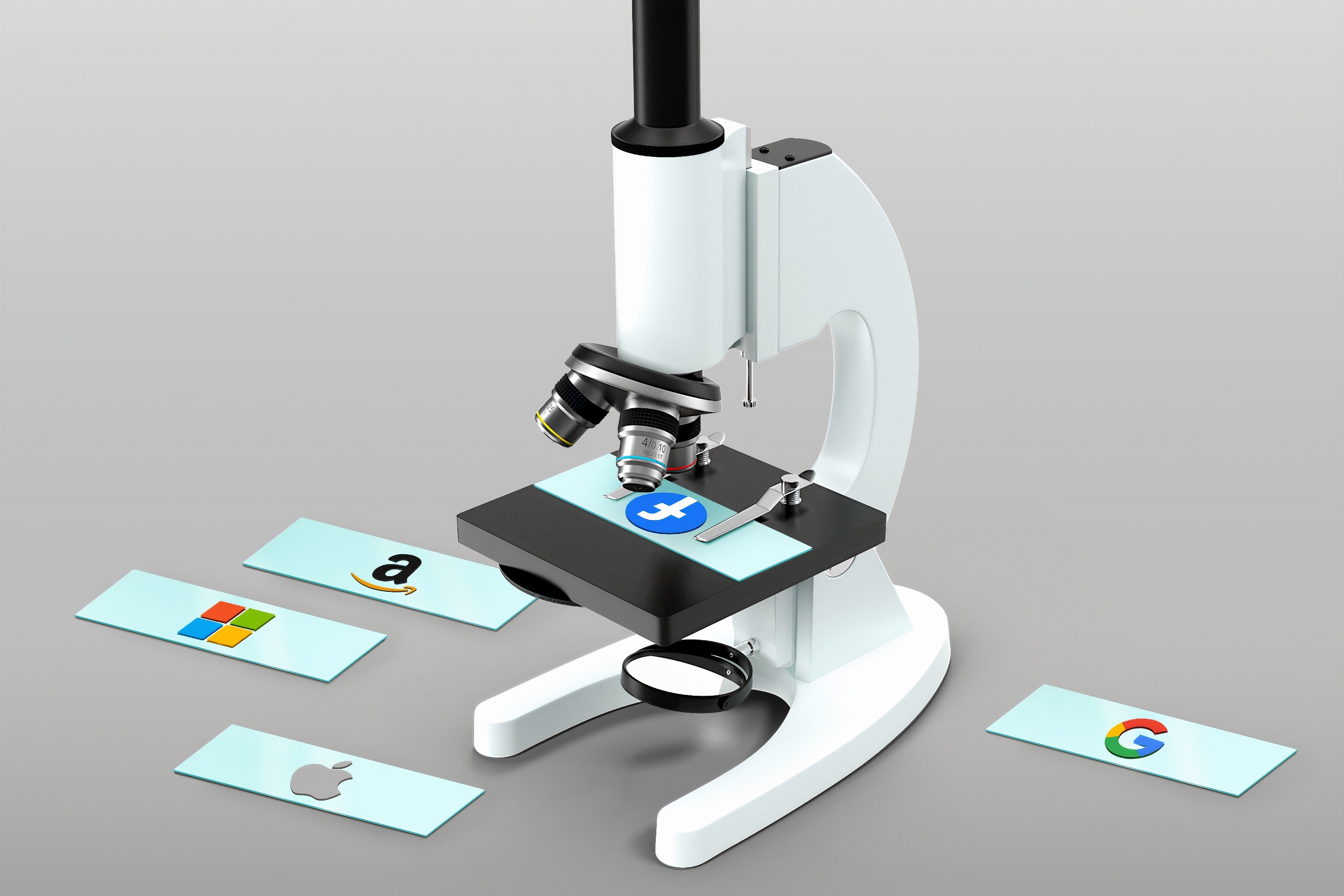 This new extension to the Amazon empire is simple. It is based in many ways on the current Amazon business model in allowing consumers in the US to buy subscriptions online and have them delivered.

This might not seem like that big an innovation but think about it. As we become more and more time-poor, heavily reliant on online purchases and continue to make our way through the COVID-19 pandemic and variety of difficulties it has brought to our daily lives (and associated health issues requiring pharmacy services), Amazon Pharmacy could not have chosen a better time to launch.

Industry analysts believe it could be a trillion-dollar business if Bezos pulls it off.

And the cherry on top for the consumer (OK, for Amazon mostly) is the incentivisation of free delivery and discounts for Amazon Prime subscribers. This is crucial to Amazon’s overall offering. In the digital/tech realm, it has been coined “the rundle” – the recurring revenue bundle – because it ties a consumer to a service by offering a range of benefits across a variety of consumer verticals and keeps them buying more, more and more again from the same retailer.

What does Amazon Pharmacy mean for Australia?

Australia has a respected pharmacy industry watched over by a strong and active guild.

And pharmacists have often been ranked highly by Australians when it comes to “most trusted professions”.

But many pharmacists might have felt a little sliver of fear shoot up their spines when Amazon filed an Australian trademark for the term “Amazon Pharmacy” back in January 2020.

When news of this hit the airwaves, the guild initially shrugged it off, and understandably so. This $38 billion-dollar sector is heavily regulated around who can own pharmacies, how subscriptions are processed and even where new pharmacies can open. There is also the fact that the federal government’s Pharmaceutical Benefits Scheme (PBS) already heavily discounts the prices of many medications, meaning Amazon’s price-cutting ability would be limited.

However, if (or rather when) Amazon Pharmacy manages to clear regulatory hurdles so it can debut in Australia, as more people “rundle” into Amazon, they might simply by virtue of ease also decide to use the pharmacy service.

The launch of Amazon Pharmacy remains a “watch this space” event at present.

But as the Australian government looks for more ways to manage public health during the pandemic, that same space could fill with a new player in the pharmacy sector sooner than we think.

And if you are interested to discuss Pharmacy opportunities, reach out to us today for assistance.