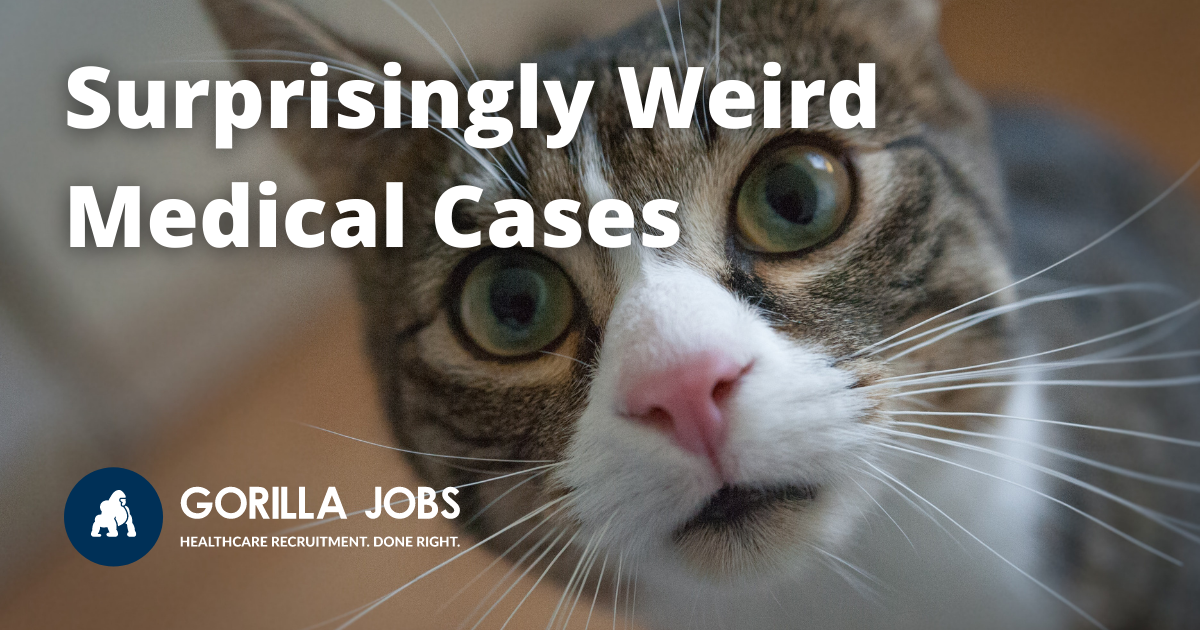 Heading into the festive season, we thought it was time for something on the light side. Here are some of the weirder medical cases we could find – Let us know if you like these and want more examples!

A 17-year old Melbourne woman discovered one day upon waking that she could not open her eyes. This strange case of eyes clamped shut came about following the woman suffering a sinus and staph infection, leading to her being unable to open her eyes for up to three days at a time. Because the condition kept reappearing, she eventually had 99% of her eyelid muscles removed and is now legally blind.

Doctors still have no official diagnosis for this baffling condition.

An American man needed a heart transplant but pulmonary hypertension meant the procedure was impossible. Ingenious doctors looking for a solution to save the man decided to perform a rare, life-saving cardiac surgery called heterotopic heart transplantation where they transplanted a new heart into the patient but left the old heart where it was.

The procedure effectively joins the two hearts –  and, believe it or not, they did it successfully on Valentines Day in 2011.

An Irish man sawing some wood severed the digit on his left hand, with the damage being so great that surgeons could not reaffix it. Because he worked as a paver, and thus feared he might struggle in his profession, rather than live a life with one less digit, the option came up of attaching a toe from his left foot to his hand. Although the man thought this was some kind of joke at first, he decided to proceed.

Less than a week after the eight-hour operation, he was already able to move his new digit. 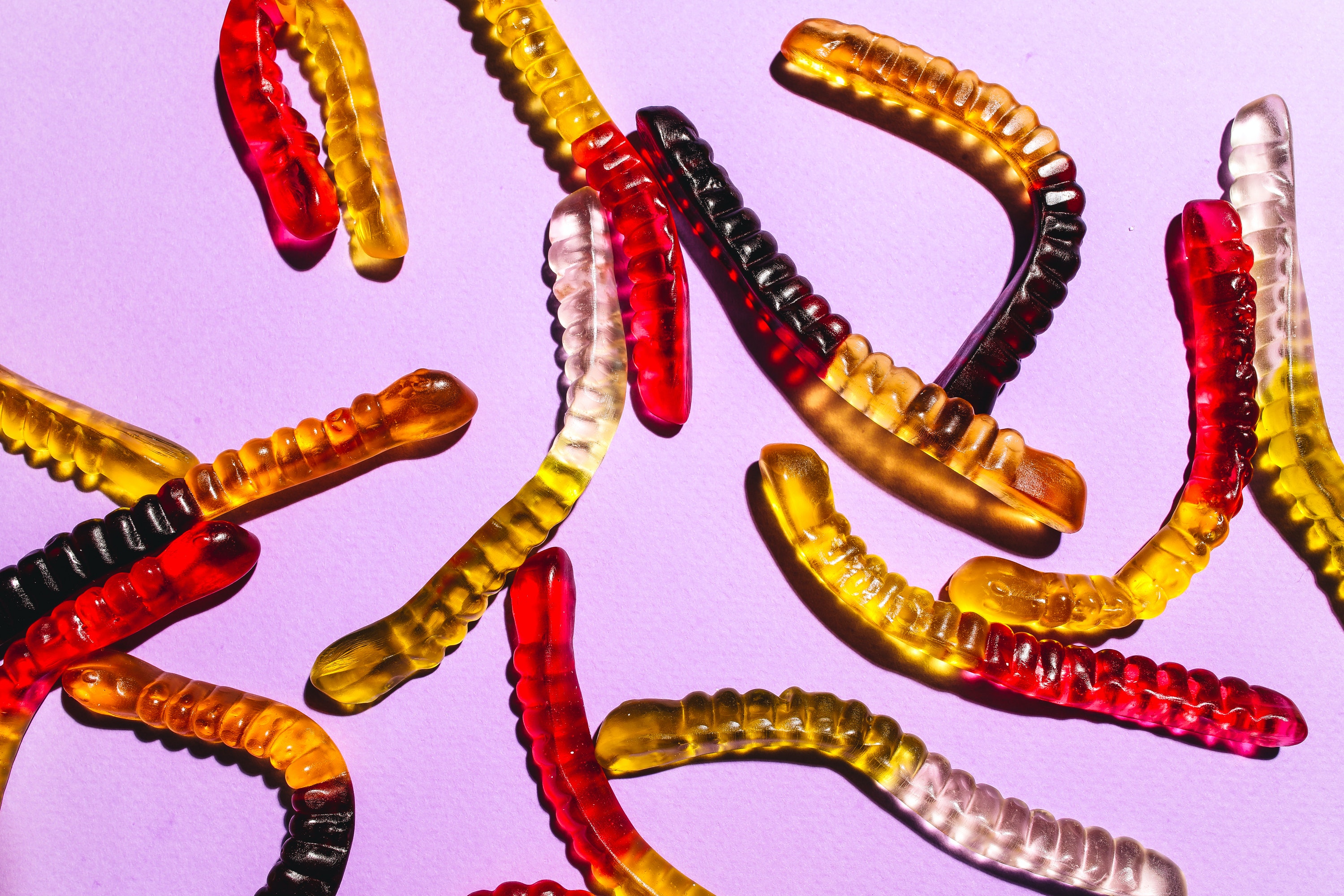 Tapeworms might be a common ailment, but a man in China took them to the extreme. A lover of eating raw beef, in 2016, the man complained of stomach pain, vomiting and nausea to his GP. he also presented with some crucial evidence to help them diagnose what might be causing it – a fragment of tapeworm. Given a course of antibiotics, this led to him passing a six-metre long tapeworm. Doctors believe he may have had it living inside him for more than two years.

Luckily, he fully recovered within three months but we’re not sure if it stopped his love of raw beef!

In 2002, a French man presented with a 5.5kg mass in his stomach. Under examination, doctors discovered 350 coins which the man revealed he had consumed over ten years and which had become so heavy that they had pushed his stomach between his hips.

He couldn’t or wouldn’t reveal why he had chosen this strange form of a piggy bank or what it was about the coins that made him want to consume them in the first place.

Bullet on the brain

For most of her adult life, a Chinese woman suffered severe headaches, would foam at the mouth and would even talk nonsense to the point where people thought she was losing her mind, but her family never had the funds to have this mystery illness investigated. During a routine medical examination at the age of 77, she was admitted to hospital and doctors discovered she had a bullet lodged in her brain. Investigations discovered that she had been shot by a Japanese soldier during WWII. The bullet had lodged in her skull in such a way that after losing consciousness at the time, she came too bandaged up as though she had sustained a graze.

After the operation, the headaches stopped as did all the other symptoms. 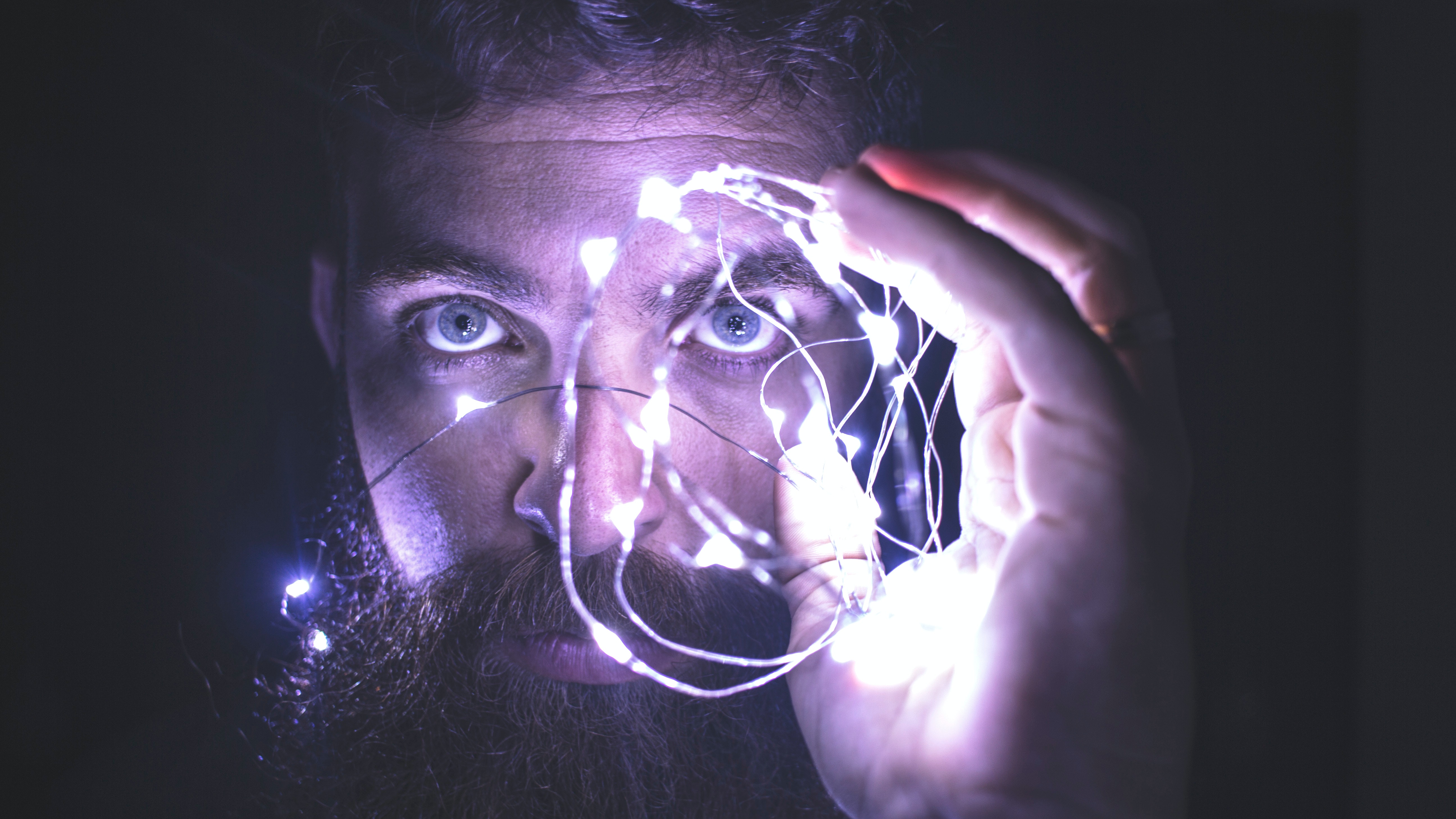 If you need help looking for your next healthcare role, reach out to us today.