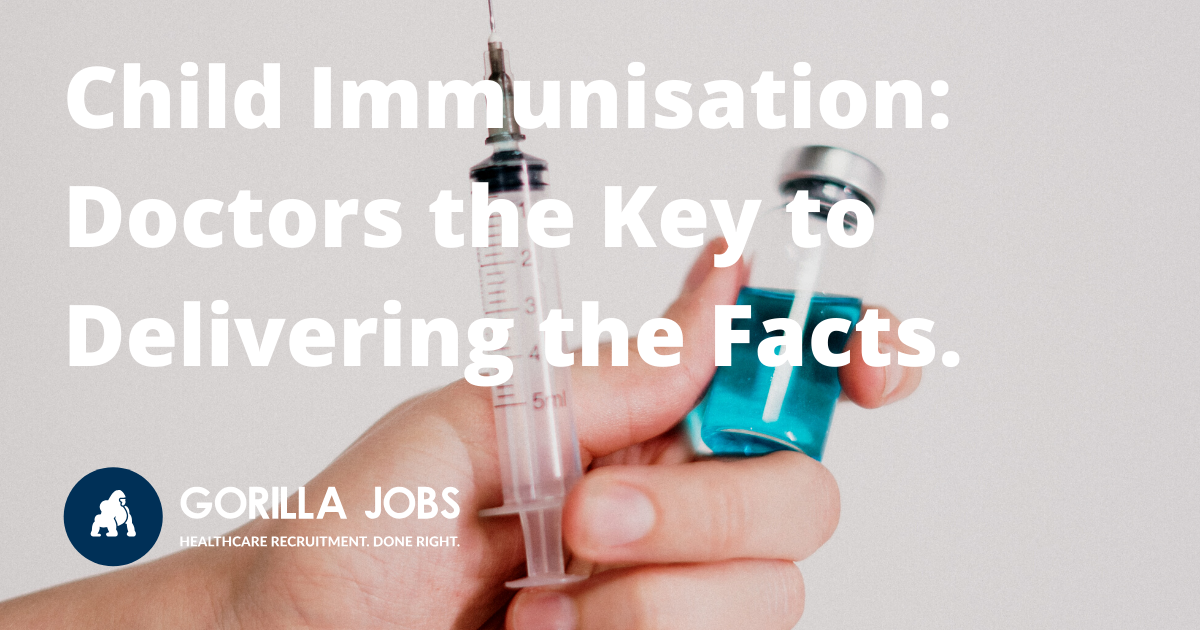 Child Immunisation: Doctors the Key to Delivering the Facts

The Federal government ran a child immunisation campaign reiterating the critical role of Australian doctors. They are key in communicating health advice to communities including immunisation information.

Doctors play a crucial role in family health, and while the focus may be on COVID-19 at present, and rightly so when it comes to general practice doctors are often the first port of call parents will come to for advice around child immunisation.

The Australian government is highly supportive of child immunisation. It has run the National Immunisation Program (NIP) since 1997 to increase national child immunisation coverage and in doing so reduce what are today seen as preventable diseases, such as Hepatitis B, Diphtheria, Pneumococcal and Rotavirus, amongst others. This program primarily works on the scientific principle that if roughly 93-96% of the community is vaccinated, widespread outbreaks in the community are highly preventable.

As most doctors or GPs will know, however, child immunisation has its detractors commonly known as ‘anti-vaxxers’. This movement has grown some momentum over the past twenty years or so, determined to get out their message that child immunisation can be harmful, notably, making unsubstantiated links with increased immunisation to autism from a debunked 1998 study in The Lancet linking it to MMR child immunisation. 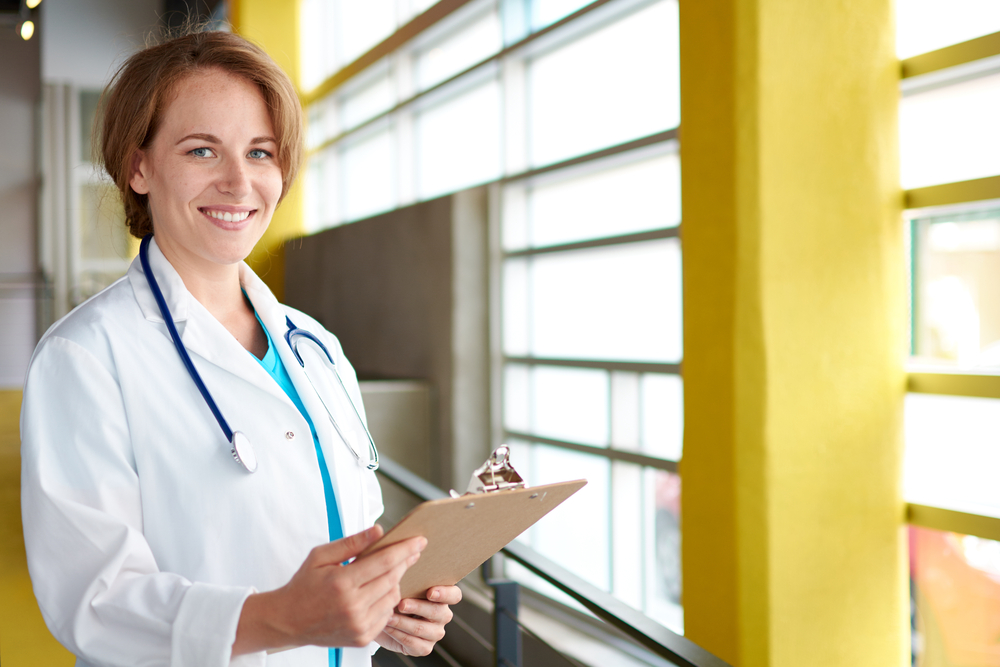 While, of course, ultimately it will be a parental decision to immunise children, with so many situations for them to mix in, from attending childcare to taking swimming lessons to playing with their friends in their own backyards, the Federal government and the medical community are almost 100% united around pro-vaccination for the public good.

In February 2020, the Department of Health updated its ongoing campaign around child immunisation, laying out the clear facts for doctors and parents alike so that the latter can make informed decisions about vaccinating their children.

It is the last point that has caused the most consternation amongst anti-vaxxers. Casually called ‘no jab, no pay’, the policy withholds three state payments – Child Care Benefit, the Child Care Rebate and, as of 2018, the Family Tax Benefit Part A end of year supplement – for parents of children under 20 years of age who are not fully immunised or on a recognised catch-up schedule. Introduced in 2015 and further expanded in 2018 as a financial prod and incentive to encourage parents to take up child immunisation, most Australian states also introduced the policy, leading to slightly higher child immunisation rates. 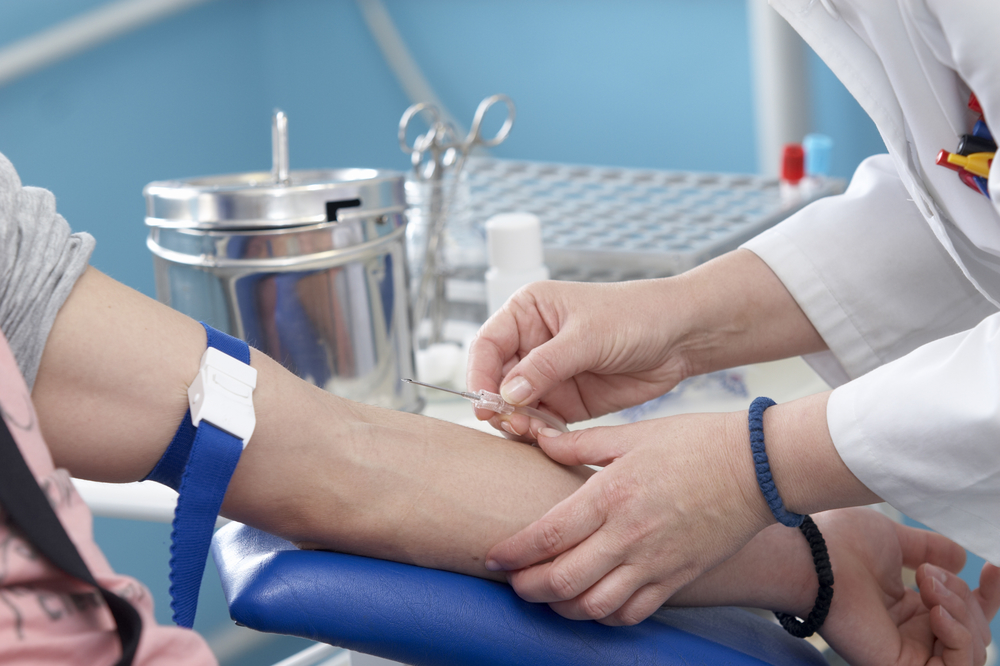 As a near-graduating student about to look for doctor jobs, new doctor or currently practising GP, you will be asked fairly frequently about child immunisation. To support you so that you provide the most up-to-date, relevant and easy-to-understand information to parents or concerned parties, the Department of Health has put together a brilliant health resource containing everything from brochures to infographics to personal stories to videos from other health professionals.

We hope this quick rundown on child immunisation has been useful and we will provide future guides, medical updates and interesting information through our blog.

And, as always if Gorilla Jobs can help you in your search for your next doctor or GP role, feel free to contact us today.