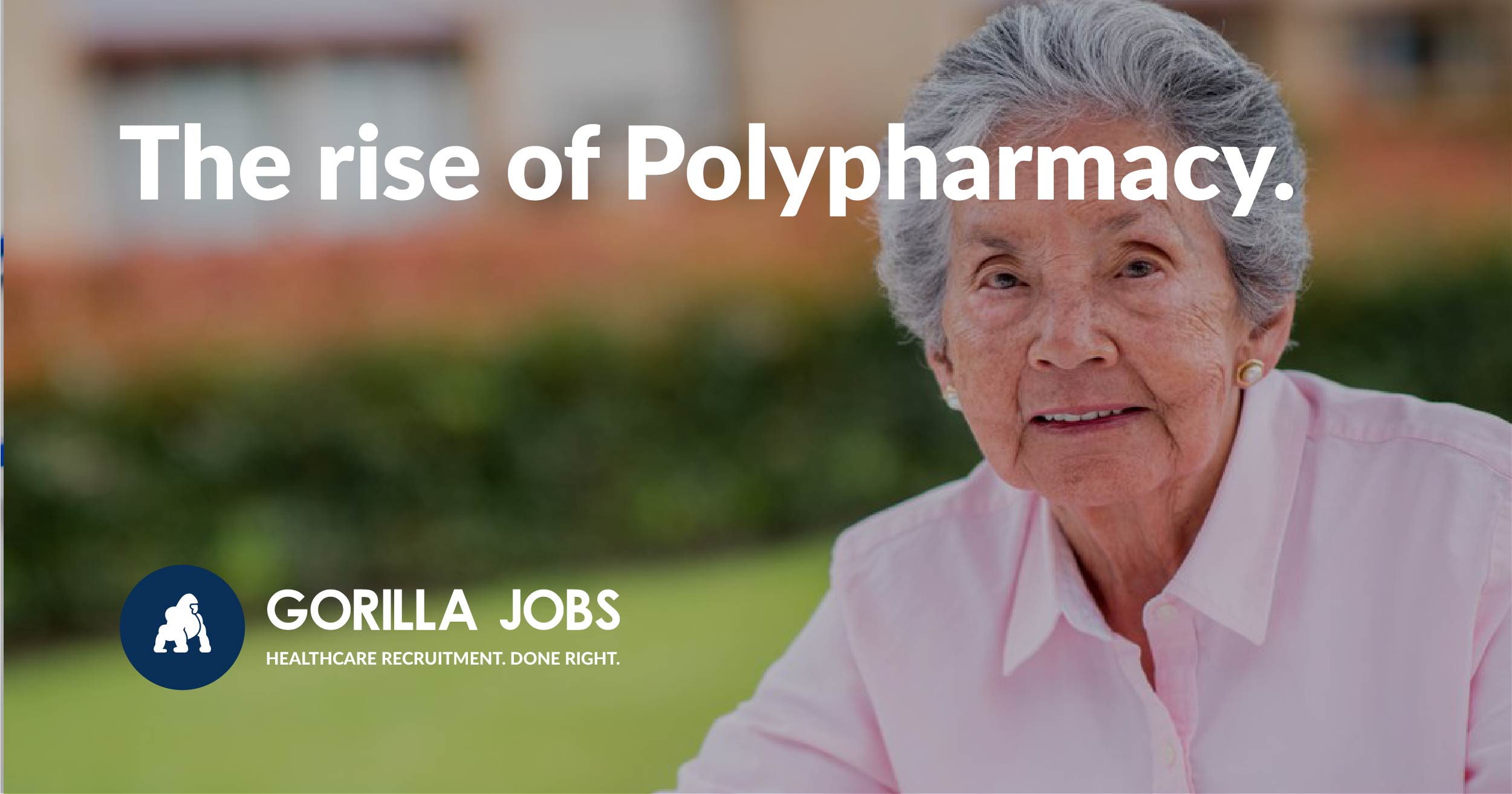 The Rise of Polypharmacy in Ageing Population

36.1% of Australians aged 70-plus are estimated to be affected by continuous polypharmacy and qualified pharmacists are relied on to help make the right decisions.

The Rise of Polypharmacy in Ageing Population

It was revealed that nearly 1 million Australians aged 70 and older are being affected by continuous polypharmacy – which is the concurrent use of multiple medicines by patients and very commonly the elderly.

Other important factors such as gender and age of participants were also highlighted:

The Australian Pharmacist also defined that polypharmacy is the use of five or more medicines daily by a patient. However, the authors mentioned that there is a lack of universally accepted definitions for polypharmacy and different definitions around the number of medications used up to 5 or more. 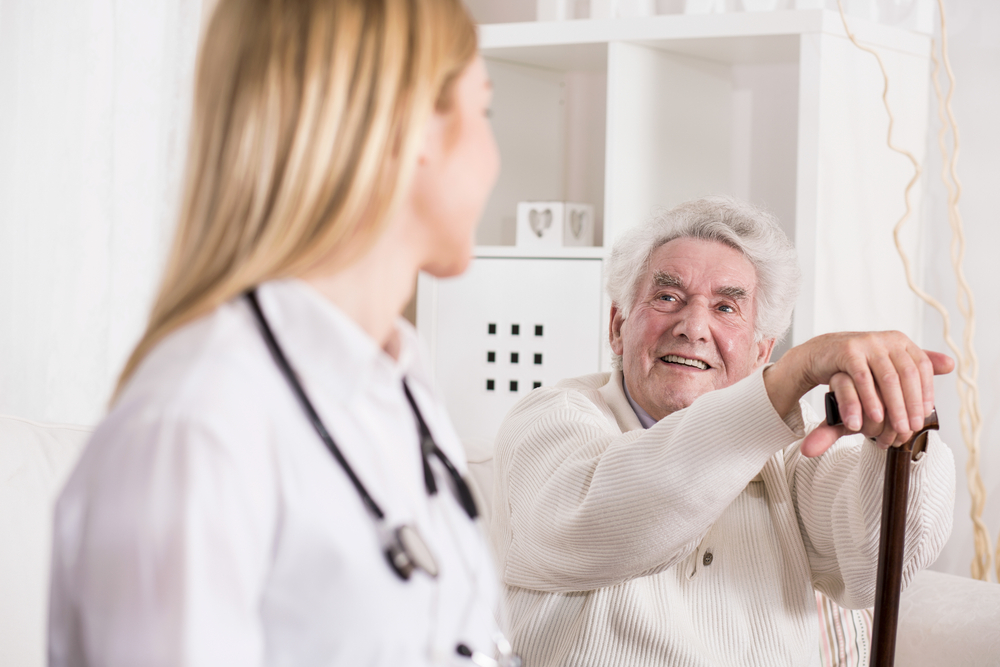 The study analysed a 10% random sample of PBS data for people in the 70-plus age group, who were dispensed medicines between 1 January 2006 and 31 December 2017.

The researchers estimated continuous polypharmacy by counting the number of unique medicines dispensed during time periods of 1 April – 30 June and 1 October – 31 December in each calendar year. This helped them to determine the number of people affected and any changes in prevalence.

The author, UWA Centre for Optimisation of Medicines Dr Amy Page, noted that the medicines they looked at did not include OTC medicines; vitamins, supplements or herbal medicines; or any medicines that were not funded by the PBS.

Dr Page highlighted that it is important to realise that polypharmacy may be appropriate for some people. The use of medications is particularly important for symptom control and disease progression in elderly patients. However, appropriate medication therapy is strongly required. Under-treatment means potential benefits of useful medications may be missed out on, while over-treatment puts older patients at increased risk of harm.

The study concluded that taking multiple medications may be necessary, but it needs to be carefully assessed by a medical professional and balanced against the potential risks of the individual patients.

People’s awareness and understanding of the potential risks with taking multiple medications should be increased, especially by the health professionals and to the general public. 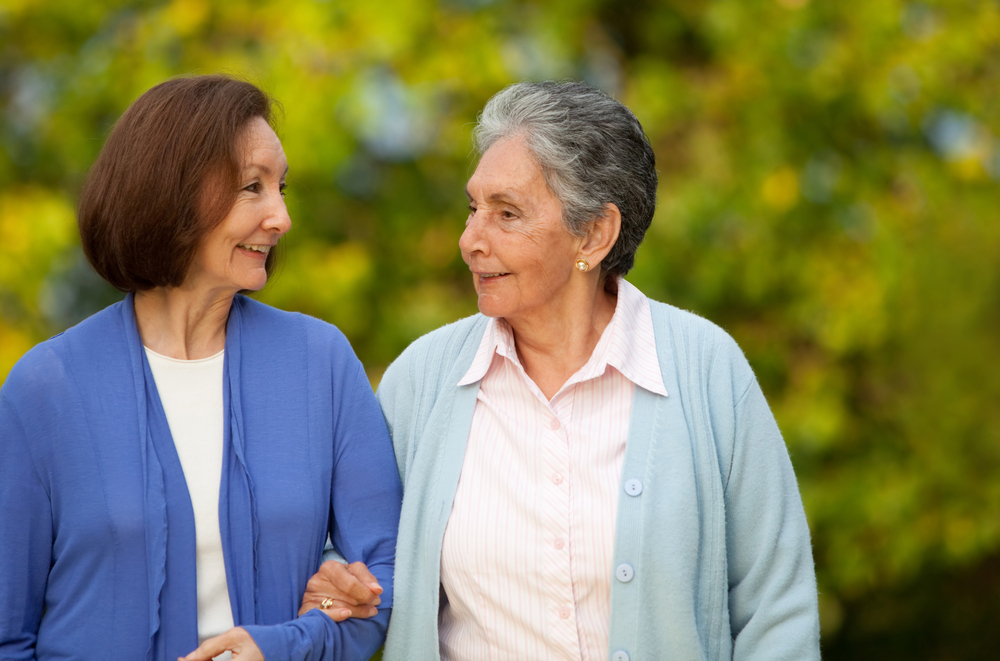 This is why pharmacists play an important role in ensuring the appropriate use of medications, especially for elderly patients. They can support and educate people to make appropriate decisions about non-prescription medications as well.

The strength of the study is based on a nationally representative sample of PBS prescribing data for elderly Australians. It is one of the first to investigate patterns of polypharmacy across all older Australians rather than in specific categories of groups.

Some limitations of the study include the exclusion of medicines that do not require prescriptions, complementary and alternative medicines, and medicines dispensed on private or non‐subsidised prescriptions.

Additionally, the study did not have data on patient‐specific health parameters. Therefore, it was difficult to assess whether individual medicine regimens were therapeutically appropriate.

As a result, more research looking into these areas and the strategies for reducing medicine use are much needed. 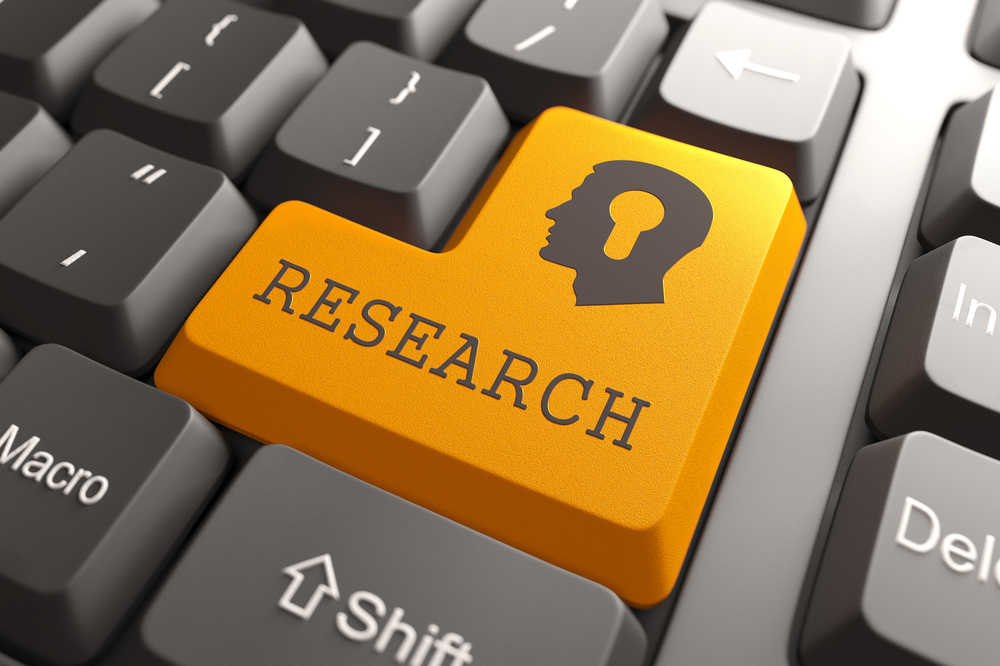 What do you think about the findings of the research? We would love to hear from you.