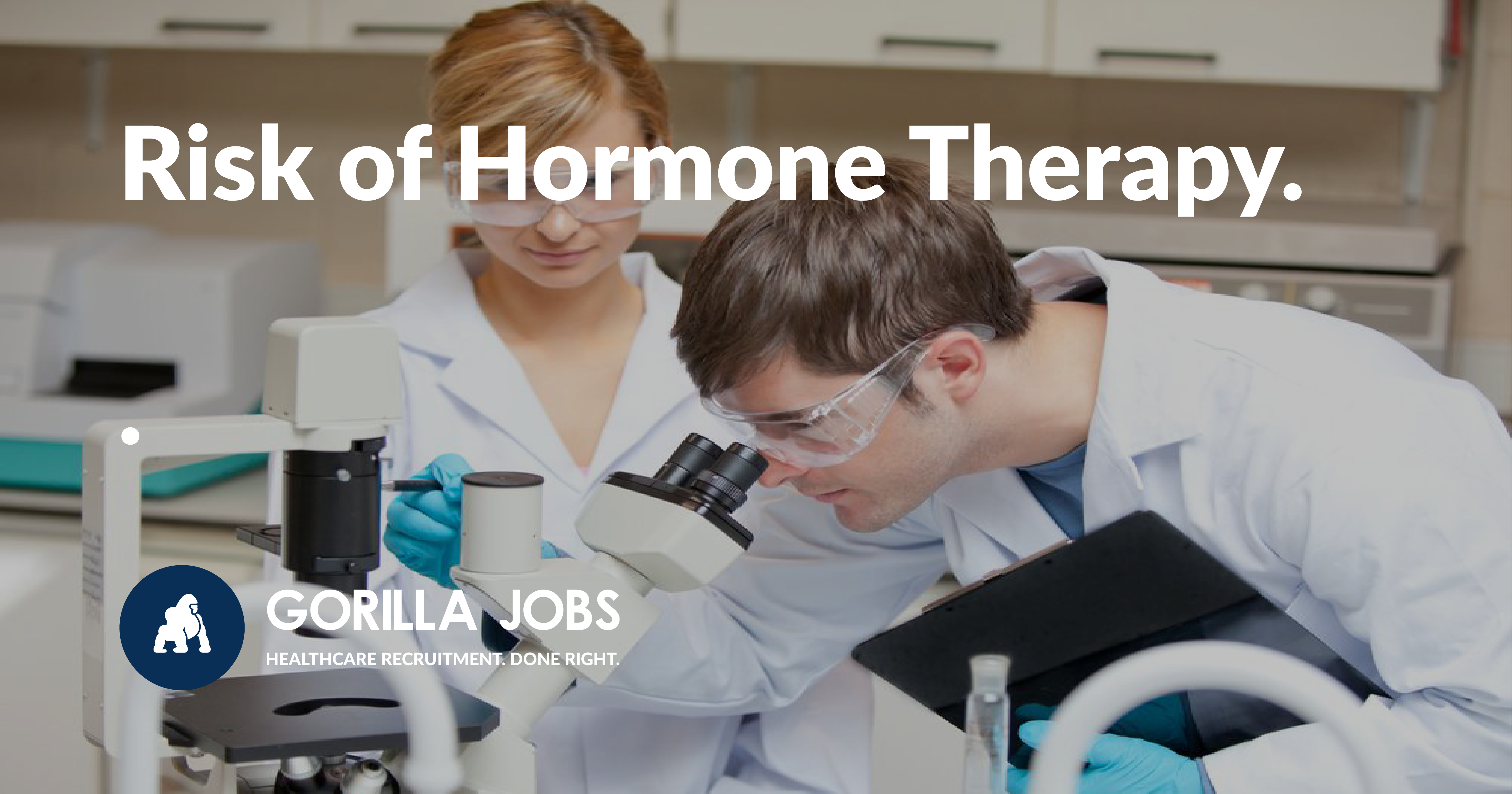 Certain hormone replacement therapies have been tied to an increased risk of breast cancer. New research also suggests that the risks can last for more than a decade in some cases.

Cautions in the Finding’s Interpretation

According to the study by the Lancet, women using such therapies unfortunately experience an increased risk of developing breast cancer even for a short period. Even after they have stopped taking hormones, the risk can still last for more than 10 years afterwards.

It is worth nothing that women using hormone treatments for less than one year, they will experienced less risks involved than long term users.

Around the time of menopause, many women may choose to use hormone treatments to manage symptoms such as hot flushes and night sweats. A lot of times the alternatives are simply a healthier lifestyle.

It was discovered that for the women of average weight in Western countries using oestrogen plus a daily progestogen hormone therapy for at least five years starting from the age 50, they may have the increased risks up to the age of 70.

The research suggests that the estimated incidences between the ages 50 to 69 were tied to the increased risks. Women who never used hormone replacement therapy approx have a 6.3% increased risk while those who used the therapy daily for around five years have a risk rate of 8.3%.

For women who have used treatments for 5 years and longer, the study shows that the risk increases to:

The researchers found that the risk rate increases the longer women stayed on the hormone treatments, doubling for those who use it up to 10 years.

They also found women remained at an elevated risk rate for approx 10 years after stopping the therapy. This risk may vary depending on the duration of the therapy.

However, experts also recommend it is important to assess the risks of hormone treatment in the context of other breast cancer risk factors, including the age, weight, alcohol use and family history. 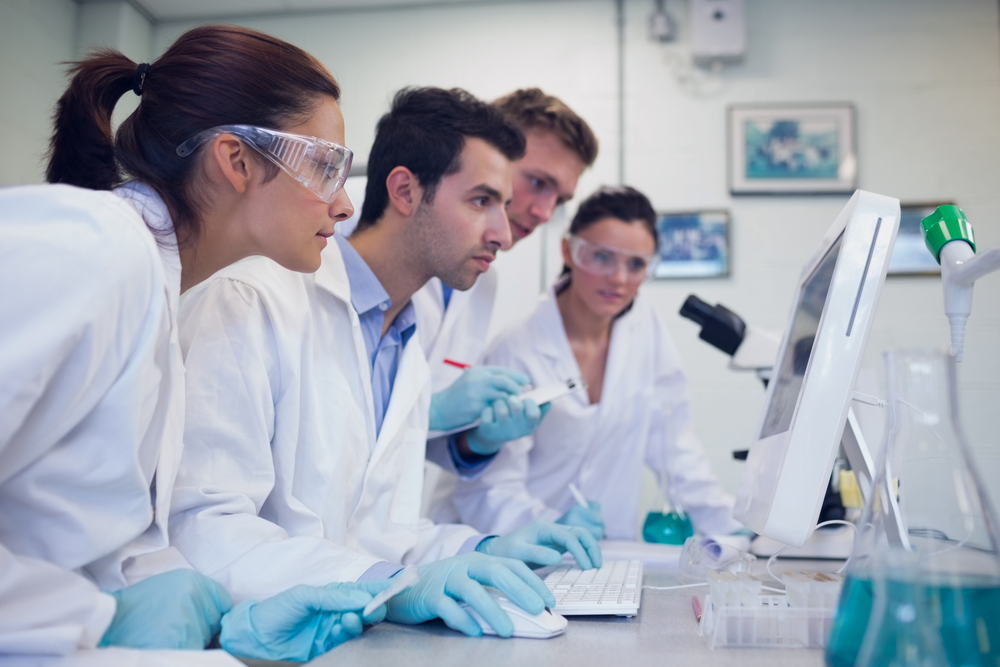 Cautions in the Finding’s Interpretation

Experts urged women to exercise caution when interpreting these findings, highlighting that many of the hormone treatments used by the women in the studies were no longer commonly prescribed.

President of the International Menopause Society said many patients in the studies were given synthetic progestogens, which have been known to have some adverse effects and are not generally the first ones to be recommended.

Professor Farquhar from Obstetrics and Gynaecology of the University of Auckland, said women on menopausal hormone therapy should talk to their doctors about their individual risk rates.

For short-term management of symptoms, menopausal hormonal treatment can still be considered a viable option.

The latest findings confirm that treatments longer than one year should most importantly be considered carefully with each patient so everyone is aware of the individual risk factors.