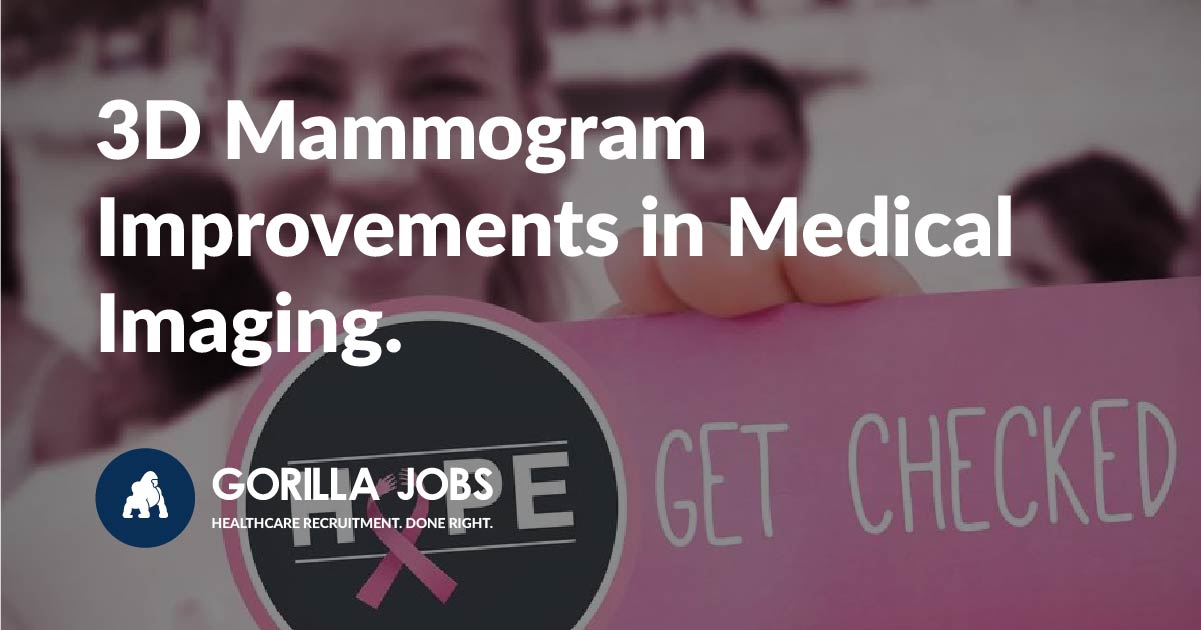 A research group from the University of Sydney compared 3D mammography and standard mammography screening of women in an effort to improve the results of breast cancer screening.

The University of Sydney study of 3D mammography, or tomosynthesis, has shown improvements in Detection, Recalls and Screen Reading Times when compared to standard mammography. The researchers looked at the effectiveness of the 3D mammography technique and found significant improvements, but also highlighted it is still too soon to celebrate if better detection may lead to overall better health outcomes for women.

A pilot trial of the 3D mammography findings were also published. The preliminary findings should serve as a strong basis for further large scale evaluations due to the trial showing favourable results.

This is the first Australian population-based trial of the effectiveness of digital breast tomosynthesis screening, and it was done in the BreastScreen Victoria program.

The participants were women over the age of 40 who presented for routine breast screening between August 2017 and November 2018 at the Maroondah BreastScreen service in Melbourne.

From the study, the researchers found that:

They suggested that the tomosynthesis screening is feasible to implement at BreastScreen Maroondah. It has  a low opt-out rate, and could increase the breast cancer detection rate. 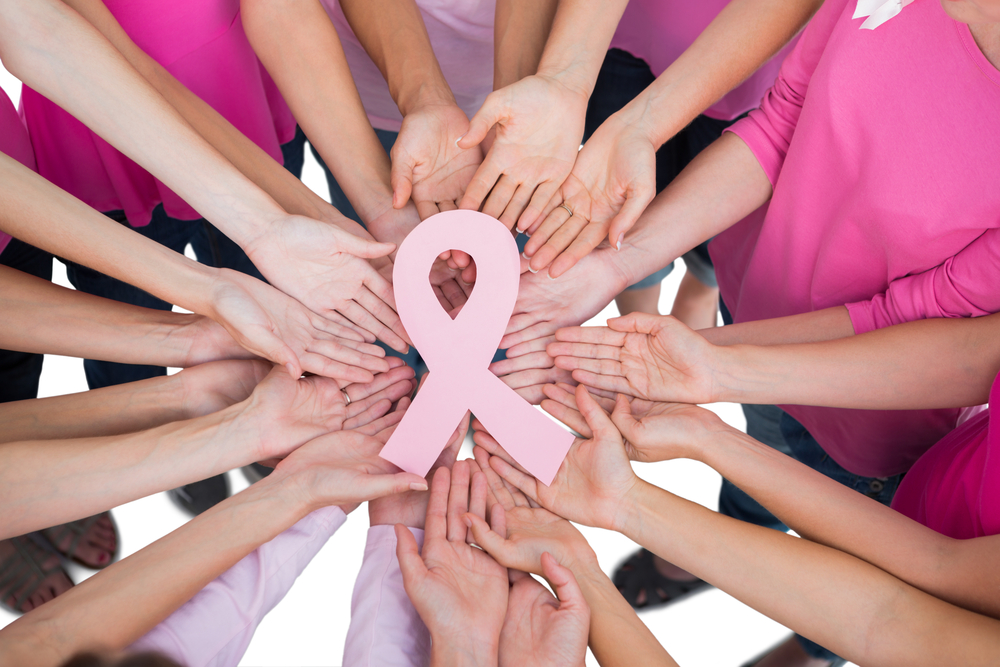 There are some disadvantages when using the tomosynthesis technique. Because of the amount of radiation exposure with tomosynthesis, the method should be carefully considered with each patient.

Another drawback can be the longer screen reading time, which needs to be considered when preparing for larger trials of tomosynthesis screening.

According to the authors, there are other factors worth keeping in mind such as:

They further mentioned the future scope of study being a part of their limitations. The trial provided findings that could be further examined in larger, multi-service comparisons of tomosynthesis, including longer-term endpoints.

The balance between the benefits and harms of this new technology must be carefully assessed to ensure that it can be the most effective form of screening for Australian women. 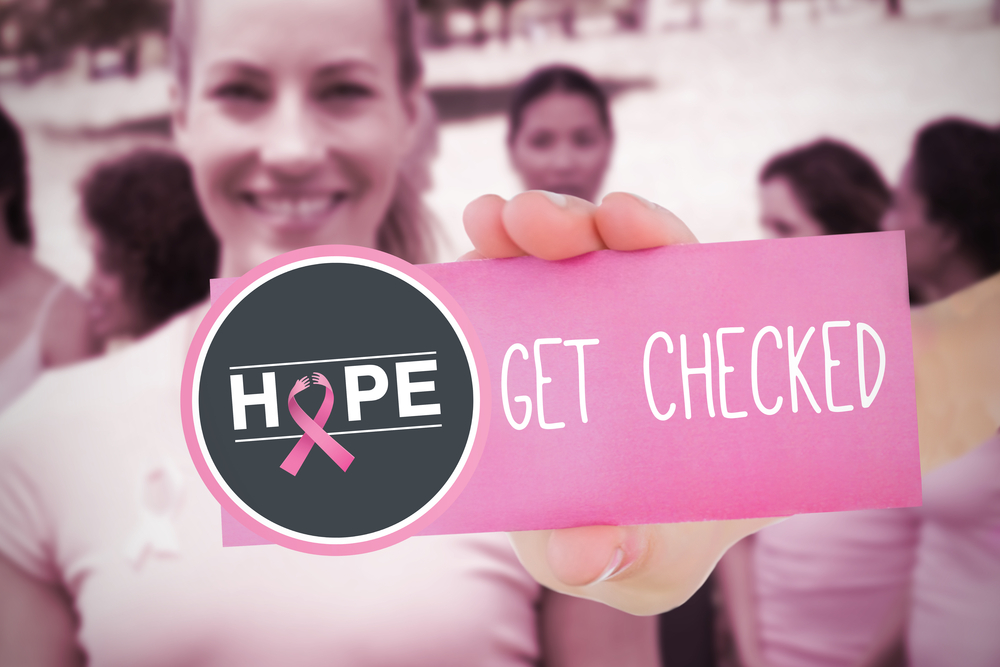