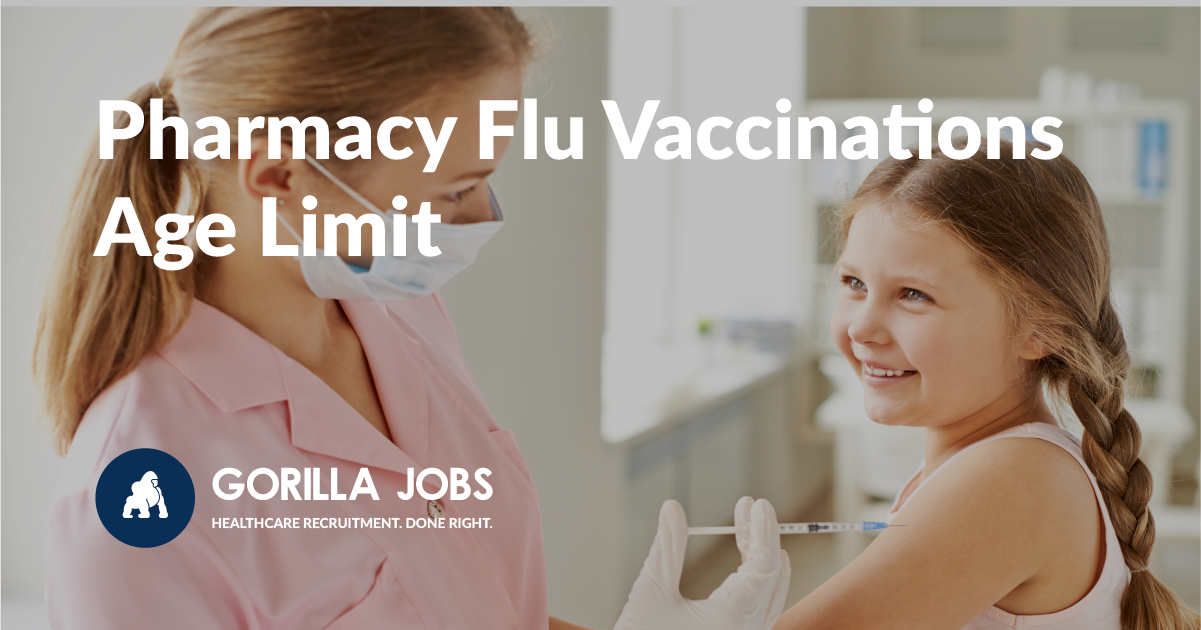 Some states have lowered the age limit for children to get a flu shot in pharmacies including Victoria and Western Australia. Will this help us with flu season?

Just last week, Victoria’s Minister for Health Jenny Mikakos announced that children in Victoria over the age of 10 will be able to receive their annual influenza vaccination from a community pharmacy.

In 2016, the Labor Government made a number of vaccinations available in pharmacies, including cough and flu, but qualified pharmacists have only been able to administer the vaccinations to patients 16 years and over.

By fighting with the flu season, it allows pharmacists to vaccinate more Victorians, utilising their training and expertise for the patients’ and community’s benefit. 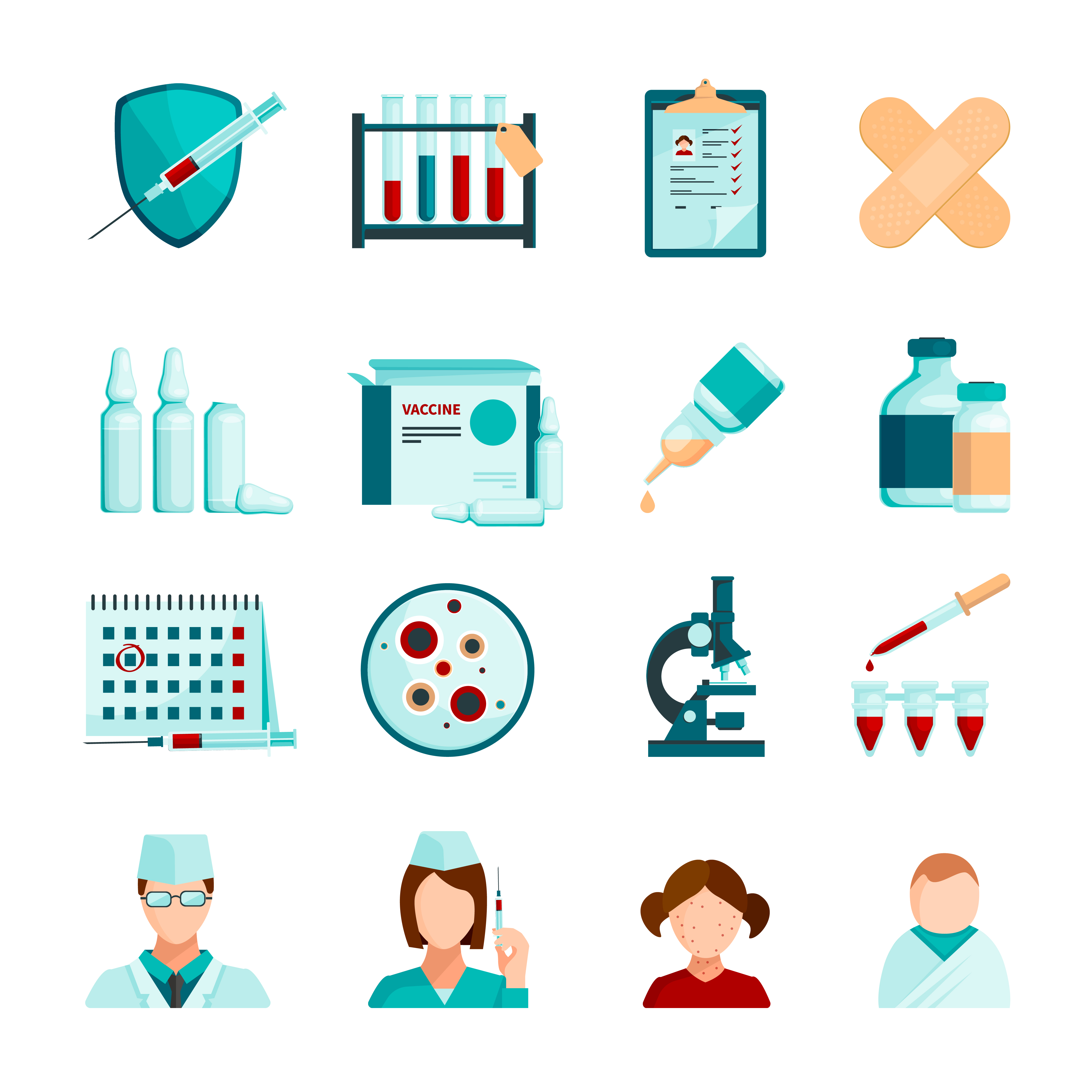 It is estimated that around 87% of all Victorians are living within 2.5 kilometres of a pharmacy store. A trip to the local pharmacy can be much more convenient and more affordable than a trip to the GP in non-threatening cases. This will be good news for Victorian parents with children aged 10 to 16 to be able to visit a nearby pharmacy for a flu shot.

The information about the recent flu season paints a troubling picture. There were 245,000 more laboratory confirmed cases of the flu and over 400 deaths recorded across Australia. The need to be vaccinated fully against the flu is of great importance and especially strongly recommended for those who also work in public settings.

In Victoria, latest data suggests that 43,541 vaccinations were provided by pharmacists in Victoria in 2017/18, this increased to more than 82,500 in 2018/19. And across the state, the Government distributed more than two million doses of flu vaccine this year.

The Pharmacy Guild’s Victorian branch welcomed the news and congratulated the Labor Government for allowing pharmacists to vaccinate more Victorians.

They believed that lowering the minimum age for pharmacist-administered flu vaccinations will improve and save lives. It can improve access to evidence-based vaccinations which can protect more Australians from infections and other symptoms. 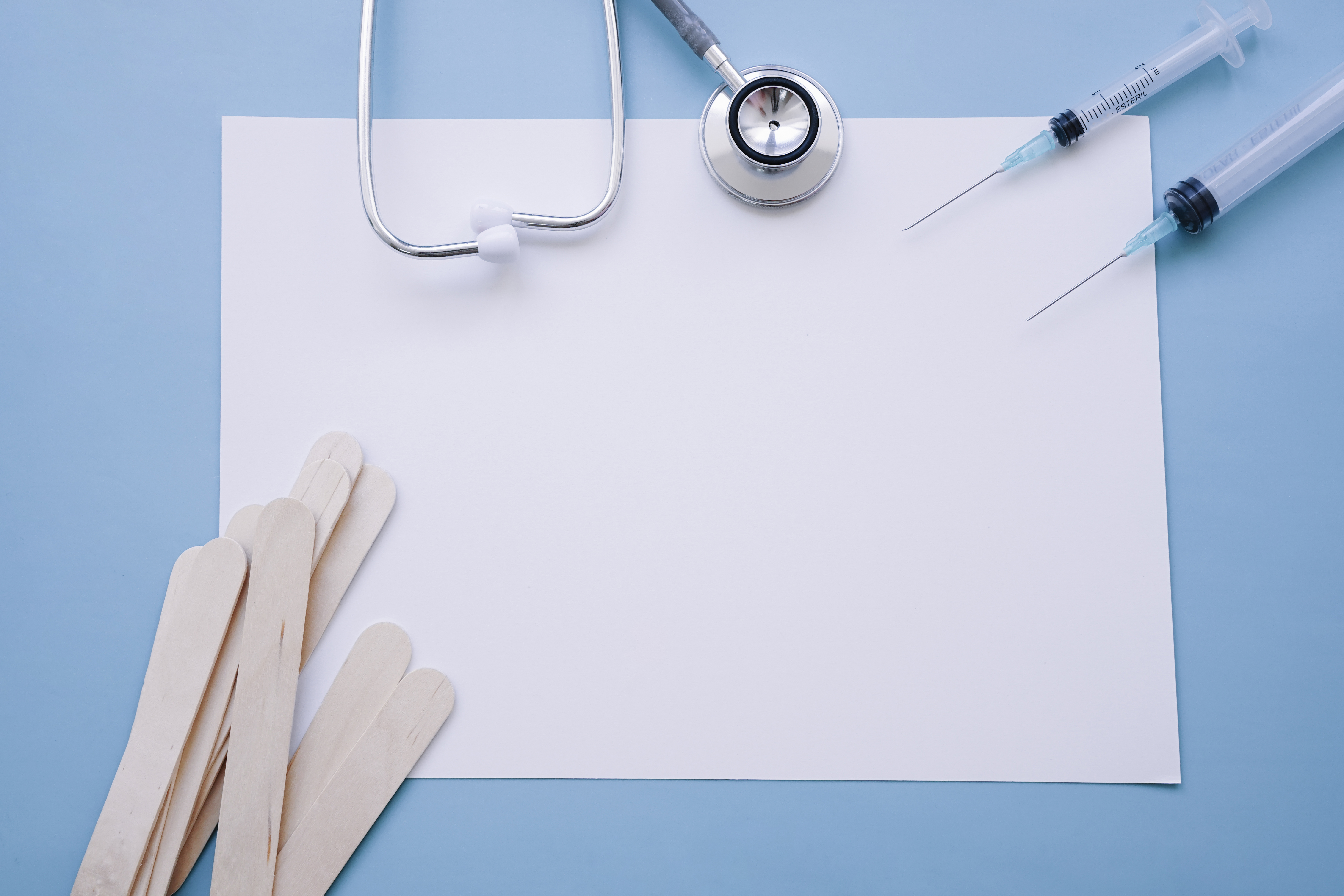 Before Victoria, Western Australia also directed pharmacies to provide flu vaccinations to children from age 10 upwards after a series of flu-related deaths.

According to The West Australian, 14 people have succumbed to the virus in just 1 week in June 2019.

Western Australia is experiencing its worst flu season ever. More than 9000 cases have been reported and 29 deaths alone in 2019, compared to four deaths and 1300 reported cases during a similar time in 2018.

A Western Australia Health spokesperson spoke about the age limit being lowered as an urgent public health issue designed to manage the influenza outbreak and to maximise the uptake of influenza immunisation in Western Australia.

Health Minister Roger Cook said it was time for states to follow in each other’s footsteps. New South Wales, South Australia and Tasmania have also issued warnings about the flu season and it is important to continue to wane the effects of the viruses in Australia.

What do you think about the new age limit changes to combat our severe flu seasons? We would love to hear from you.